There are many unique places in Ireland that can be visited in a wild nature but of which we have chosen 3 to visit with our day tours:

Our tour to cliffs of moher from Dublin shows us the southwestern coast of the country, from where you can feel the nature of the Atlantic Ocean in those cliffs that reach from 120 meters to more than 214 meters (702ft) in some points. 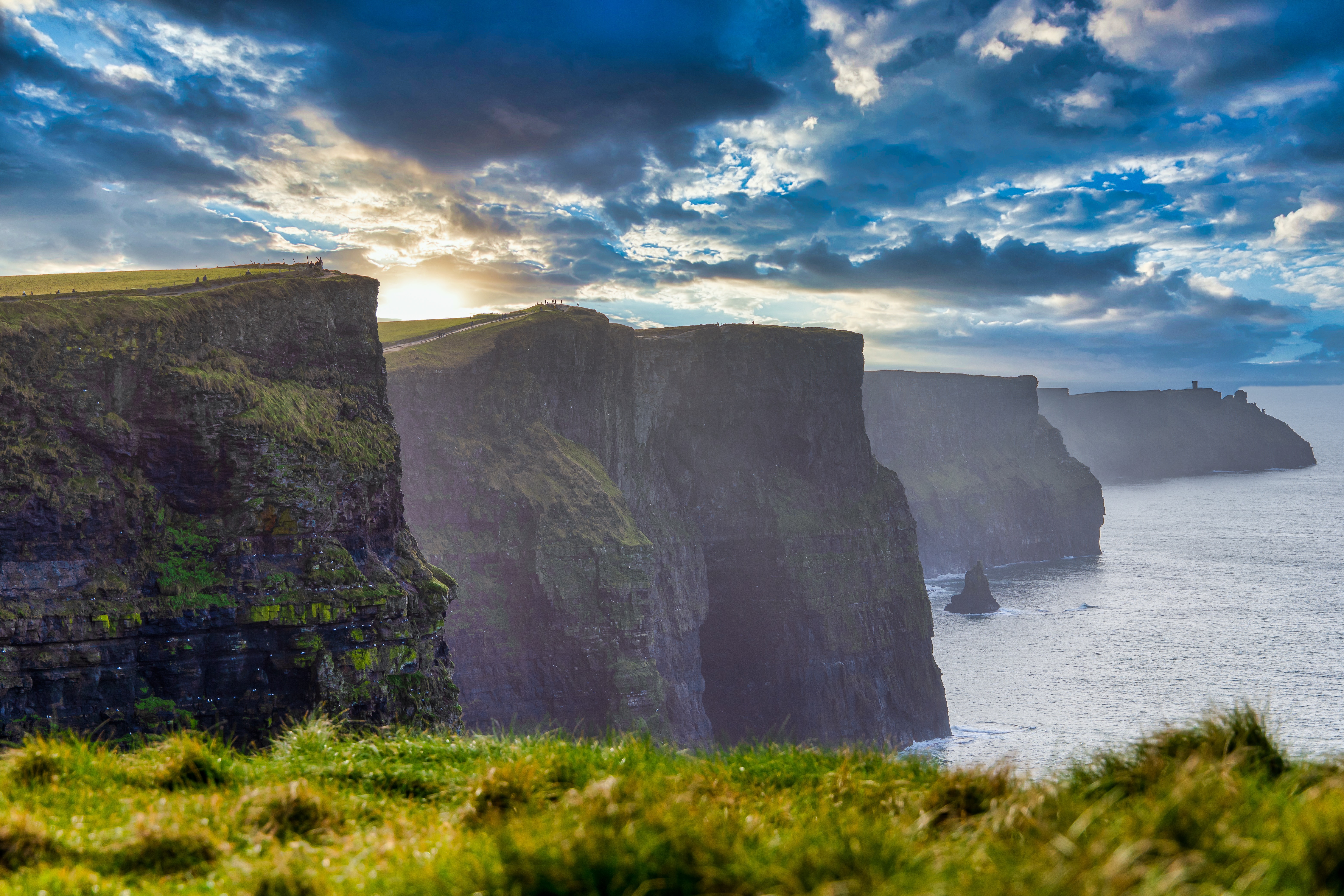 During the visit you will be able to walk through the cliffs of moher walking trail of 18 kilometers (not always all open) in which you will be able to see first-hand the fury of the sea against the cliffs, and the fauna that lives and appreciates that storm as the Atlantic puffin or Razorbill  apart from other marine animals such as gray salts or minke whales. 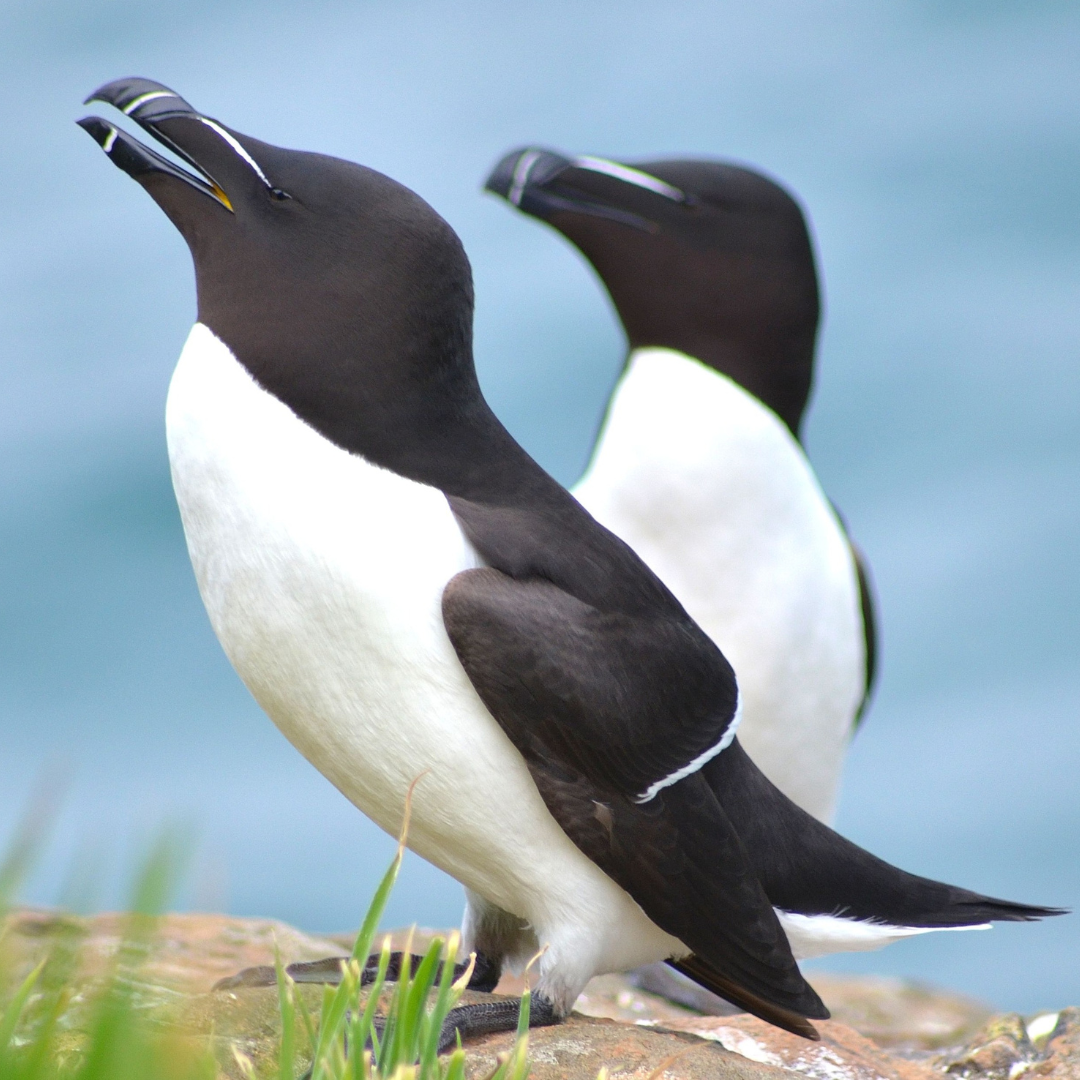 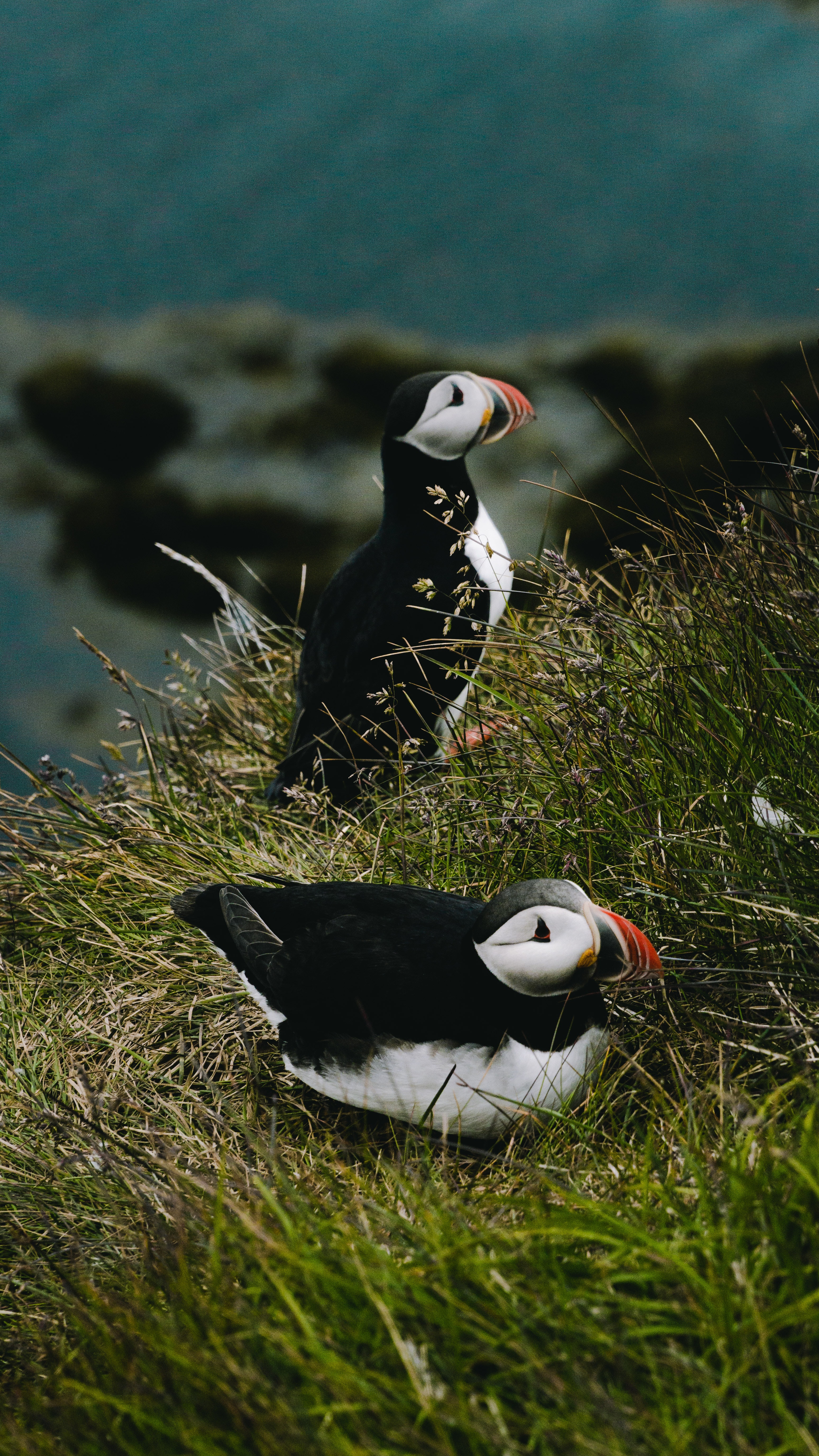 You can also see the O'brians Tower built in 1835 by a local landlord, according to legend to woo a lady. Then it served to host tourists who were already going to visit the cliffs of moher then. 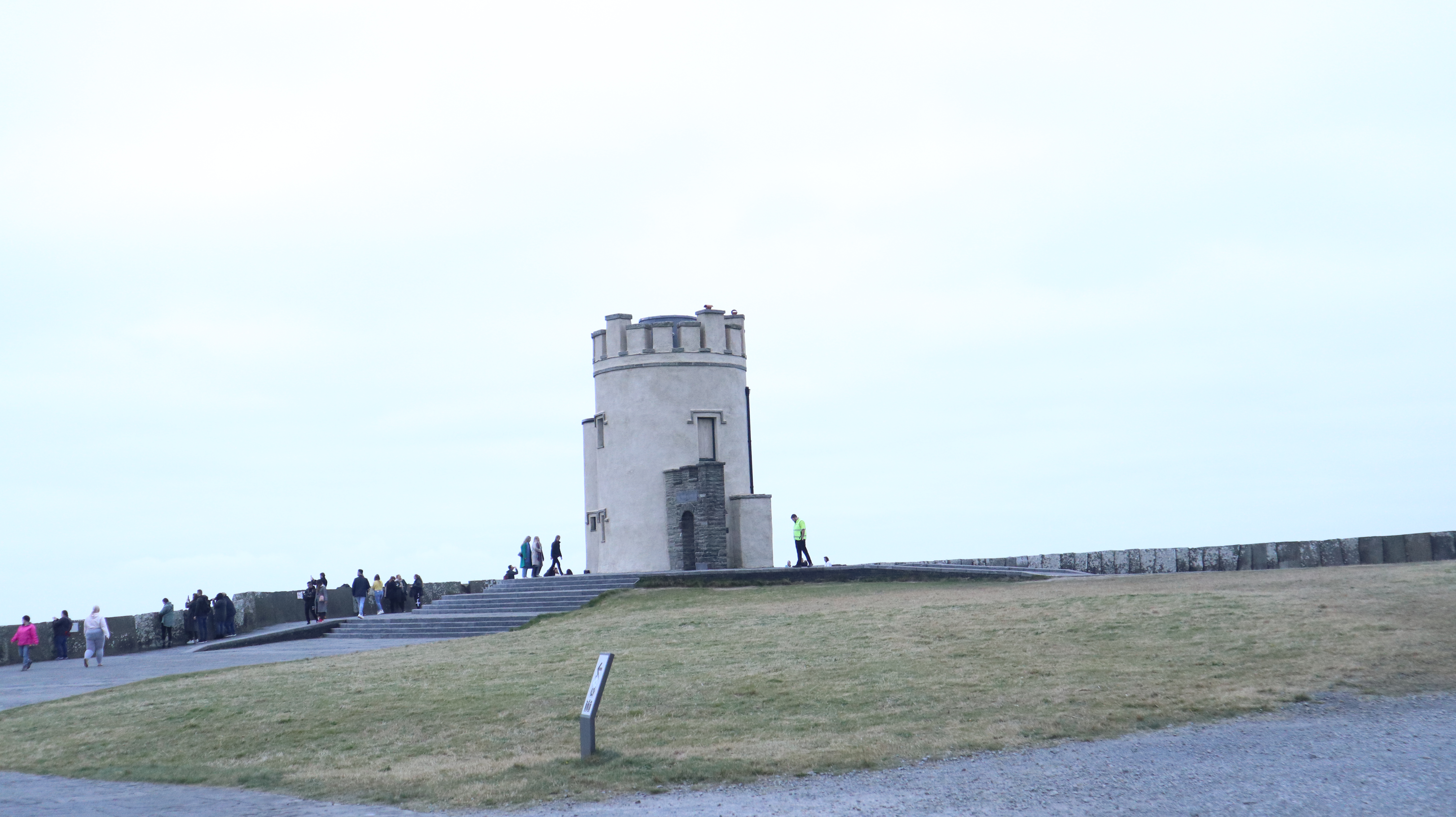 Come with us to discover cliffs of moher: https://www.irishdaytours.ie/cliffs-of-moher-tour

Our tour from Dublin to Giant's Causeway shows as the north part of the island where we can discover an area containing about 40,000 basalt columns from the relatively rapid cooling of lava in a volcanic crater or caldera, which occurred about 60 million years ago. years. It is located on the northeast coast of the island of Ireland, about 3 miles north of Bushmills in County Antrim, Northern Ireland. It was declared a World Heritage Site in 1986,1 and a National Nature Reserve in 1987. It was discovered in 1693.

Legend has it that there were two giants, one from Ireland (Finn) and the other from Staffa (Bennandoner), who got along very badly and continually threw rocks at each other. From throwing rocks so much, a field of stones was formed over the sea. The Scottish giant decided to cross the path of rocks and defeat his opponent, because this one was stronger than the other. The wife of the Irish giant (Oonagh) saw how the Scottish giant was coming, so she decided to dress her husband as a baby. When the Scotsman arrived and saw that the baby was so big, he thought that his father would be three times as big, so he fled, stepping very hard on the rocks, so that they would sink into the sea and that the other giant could not reach him. Staffa.

Came with us to a day tour all along ireland https://www.irishdaytours.ie/giants-causeway-tour